War pictures : publish or not publish ?

I wondered if I would publish these pictures, if I was journalist ? :

I think if we consider journalists like witnesses and reporters of what happens on this planet, we have to agree the publication of these pictures. The war is always shocking, so the pictures are also in the same way. Why don’t publish it ? This is what it happens in the world, that’s why this is also information. If we imagine their publication instead of their censorship, it might can create a shock and permit to make the people aware, elicit some reaction from the population, an organization or even the government. Why do we show the war ? To try to not reproduce the same situations and disasters.

This is true than these two particular pictures are certainly most impacting because what we see are children : one representing a child in danger with other kids wearing such big guns – the symbol of war – and the second one with a died child in soldier’s arms. People are generally most affected by children pictures and all what is related with them, because they are most vulnerable, unconscious and have to be protected. Childhood is like sacred and shouldn’t be the place of violence and crimes.

But because they are not innocent pictures, I would maybe not put it on the front-page or on the television without any indication. These precautions are necessary to protect children from our own country, who can be shocked, more than adults. On the television for instance, the presenter of the news must say a preventive message before broadcasting this kind of pictures.

Your opinion interest me : use the comment space to express yourself. 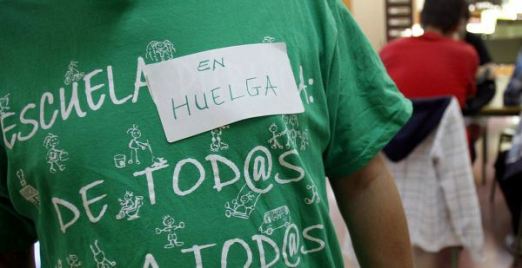 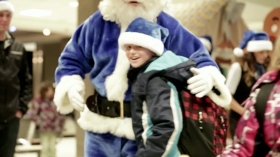